Practice Mode
# All University Courses Next Home
On this page

The American legal system was developed with the goal of establishing a set of standards that outline what is to be considered minimally acceptable behavior. Broadly speaking, federal laws are those that all United States citizens are expected to follow. State and local laws may often be similar to federal laws, but they may also differ quite a bit, and only govern the state’s citizens. 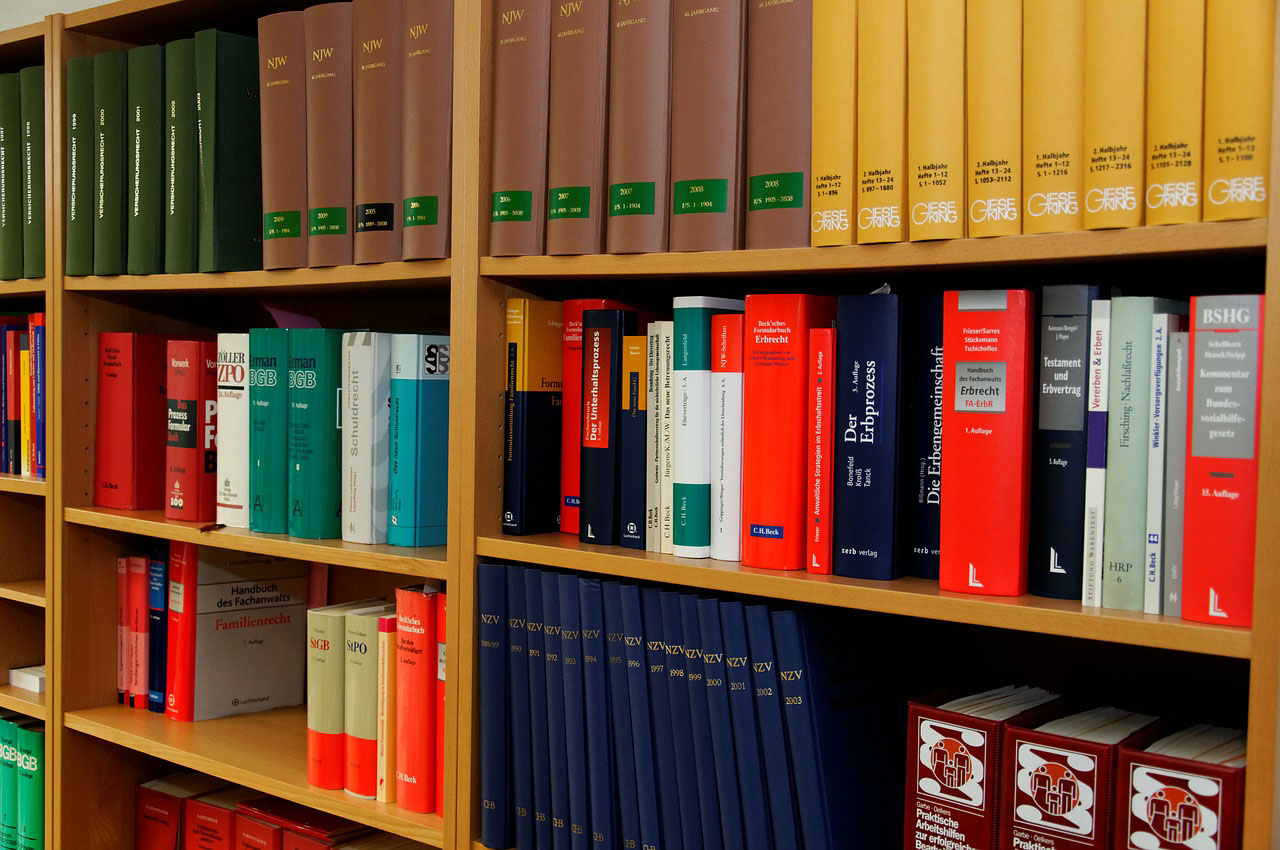 The American legal system follows the British Common Law system, which is designed to leverage past judicial reasoning, while also promoting fairness through consistency. Judges in the Common Law system help shape the law through their rulings and interpretations. This body of past decisions is known as case law. Judges use case law to inform their own rulings. Indeed, judges rely on precedent, i.e., previous court rulings on similar cases, for ruling on their own cases.

All U.S. states, except Louisiana, have enacted “reception statutes,” stating that the judge-made common law of England is the law of the state to the extent that it does not conflict with the state’s current laws.

However, the body of American law is now so robust that American cases rarely cite English materials, except for a British classic or a famous old case. Additionally, foreign law is not cited as binding precedent. Therefore, the current American practice of the common law tradition refers more to the process of judges looking to the precedent set jurisdictionally, and substantially similar to, American case law.

Congruent with the goal of establishing standards and promoting consistency, laws are also used to promote, provide, and maintain order.

Conflicts are to be expected given people’s varying needs, desires, objectives, values systems, and perspectives. The American legal system provides a formal means for resolving conflicts through the courts. In addition to the federal court and individual state systems, there are also several informal means for resolving disputes that are collectively called alternative dispute resolution (ADR). Examples of these are mediation and arbitration.

The United States Constitution and state laws provide people with many liberties and rights. American laws operate with the purpose and function of protecting these liberties and rights from violations by persons, companies, governments, or other entities.

Based on the British legal system, the American legal system is divided into a federal system and a state and local system. The overall goal of both systems is to provide order and a means of dispute settlement, as well as to protect citizens’ rights.

Clearly, the purposes of the American legal system are broad and well-considered.

# All University Courses Next